View More Back to top

Chiu Yeng Culture would be organising the First Macau Art Graduates Joint Exhibition – “Y Show” and a collection of art works from local and overseas art graduates would be displayed aiming to provide an opportunity for graduates to showcase their talents. This would also be a platform for young artists to interact and stimulate their innovative ideas, at the same time, assist in the building up of international arts and cultural exchange channel to enhance Macau in becoming the Art Capital for young artists. 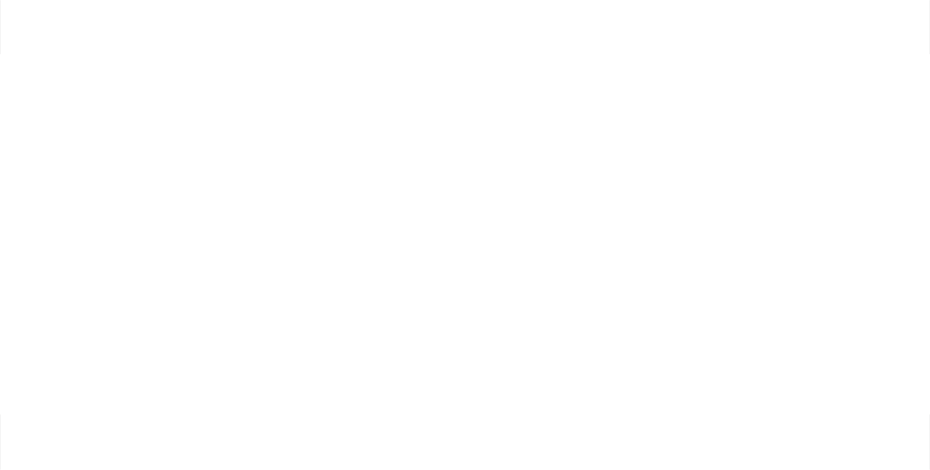 Born in 1940 in Kanagawa Prefecture, Katsumi Asaba founded his design studio in 1975, after studying at the Kuwasawa Design School and working at Light Publicity Co., Ltd. Asaba has a particular interest in the rich cultural heritage of writing in Asia and in exploring the relationships between written and visual expression. Representative works include the direction of popular advertising campaigns for Suntory: Yume Kaido, Seibu Department Stores: Oishii Seikatsu, and Misawa Homes: Misawa Design 2009 Bauhaus, and the official poster for the 1998 Olympic Winter Games in Nagano.

He is a committee member of the Tokyo Art Directors Club, the chairman of the Tokyo Type Directors Club, the president of Japan Graphic Designers Association (JAGDA), and the representative of Japan to the Alliance Graphique Internationale (AGI). He is a visiting professor at Tokyo Zokei University and Kyoto Seika University, and the 10th president of Kuwasawa Design School. He is also a councilor of the Japan Table Tennis Association and is ranked at the sixth level in the sport. He has received many awards, including the Japan Academy Prize for Outstanding Achievement in Art Direction, the Yusaku Kamekura Design Award of JAGDA and in the spring of 2013, he was awarded the Order of the Rising Sun, Gold Rays with Rosette from the Government of Japan for his contributions to culture and the arts.

Jianping He was born in 1973, China. He is now living in Berlin, working as a graphic designer, professor and publisher.

Fons Hickmann is a graphic designer, author, and Design professor at the Berlin University of the Arts. He founded the Berlin-based Fons Hickmann m23 design studio in 2001. This studio wields significant, international stylistic influence, has earned countless distinctions, and numbers among the most influential hubs of contemporary design. The Studio won more than 200 international design awards. Hickmann holds lectures, workshops and exhibitions around the globe. He is a member of the TDC New York and the Alliance Graphique International (AGI). Fons Hickmann is increasingly turning towards publishing specialist literature on topics ranging from design to soccer.

The founder of Chiii Design Ltd., a new generation of branding designer in Macau. In his early stage of career, he worked in several advertising agencies like Grey Worldwide in Shanghai and Leo Burnett, involving in the production of numerous large-scale, international commercials. Afterwards, he was invited to work in other regions like Portugal on a variety of designs for commercial brands and cultural projects.

Returning to Macau in 2011, he has become a branding design lecturer at the Macao Polytechnic Institute. In 2012, he created Chiii Design with Nono Leong Chi Hang, focusing on brand image and cultural design.

Specialised in integrating commercial elements with arts and culture, Chiii Design provides consultancy services on branding and design with a particular focus in fields of brand image, packaging and advertising design. It is one of the few design teams that has presence in the markets of Hong Kong, Mainland China, the United Kingdom, the United States, Canada and South East Asia at the same time.

Sabrina had lived and studied in United Kingdom for many years, she is a young entrepreneur and holds a Bachelor of Art Degree from the University of Hong Kong. She is the Founder and the Managing Director of Chiu Yeng Culture, the Director and Chief Executive Officer of Poly Auction Macau Limited. She is the Project Managers of the upcoming hotels that are to be built in Macau – the Palazzo Versace and Karl Lagerfeld Hotel, while managing and operating two boutique hotels of the family business in Hong Kong and Macau. She actively organises various types of arts and cultural activities, and promoting the development of Asian arts and culture, at the same time developing young artists from different sectors.

She believes that culture transcends generations and national borders and brings inspiration and hope. She is keen to promoting the integration of arts into daily life and look forward to further collaborations to contribute to the broader community to strengthen the foundation of urban culture, and promote arts and cultural development.

She has a great influence in the Chinese art market and has been crowned as the 17th of the 2015 Top 100 Most Influential People of Chinese Art Market in the world. In April 2016, she has been invited to be one of the featured speakers at the 19th Annual Harvard China Forum and at the same month, she was named as one of the potential Asia’s Power Businesswomen in the year to come in Forbes Asia.